My good friend Anju is hosting the next N-N-1. N-N-1 you ask? Read on for the details. You might be interested enough to try your hand. It is really kind of fun. Participation doesn’t even require that you have your own blog. 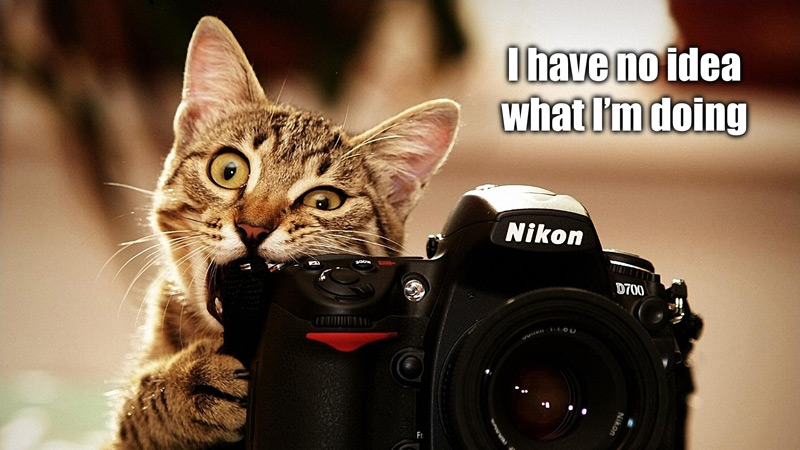 I’ve exhausted all my money on “budget-friendly” holidays this summer but have still not a made a dent on the colossus that is my Wanderlust. The time is ripe for another N-N-1, an opportunity to see various parts of the world for FREE!

For the uninitiated, N-N-1 is the brainchild of one of my best friends Norm Houseman who blogs over at Classical Gasbag. The genius idea (some would say I only think that cause he’s one of my favourite people, but those people would be wrong #hatersgonnahate) is an attempt to see through the lens of the blogosphere where they are at that moment, whatever they are doing.

Simply put, bloggers from all over the world take a photo on a select date and time, whatever timezone they are in. The result is a magnificent online kaleidoscope of postcards that I am quite frankly addicted to.

You can find some of our older N-N-1 masterpieces by clicking on the link.

If you want to participate, please take a photo on SEPTEMBER 1st 2018 at 5:00pm YOUR LOCAL TIME. Send me the photo along with a 100 -200 word ‘caption’ to labyrinthiroam at gmail dot com within a week and I will publish it.

Feel free to ask me any questions you may have about it, and to also invite any of your friends who you think might be interested!

These lilies bloom in our backyard every year. We have 3 or 4 clumps that come up, but due to changes in our landscaping they are no longer in areas where others can admire them. We plan on digging the bulbs in the autumn and transplanting them into the front an/or side yard. They may not bloom the first year of the transplanting, but they should in subsequent years.

Do your dreams have specific start and stop points? Mine don’t. They usually fade in and end abruptly. It seems as if they end when I wake up, but I don’t know if that is what really happens.

Recently I had another of my strange dreams, and I have no idea what brought it on. As my dream fades in I am preparing to pitch ideas for two different manga. Now before I go further, I should mention that many years ago I thought about trying my hand at writing American comics, but decided that I wasn’t young enough or hip enough to do it. So, manga. In my dream I had previous experience writing in the field. I had written a story arc of three books titled Daisy Worship, but it was dropped by the publisher because the artist couldn’t meet the deadline on the third book. All I remember about the book was that it involved a young woman named Daisy, and everybody loved her.

The other manga I planned to pitch was even more forgettable. The only thing I remember is the main character’s name, Incubus Boy. Catchy, right?

It goes without saying that both were super-heroic titles. I was excited about the concepts and was about to explain them to a visiting friend, but then I woke up. Who knows, I might have become famous if I could find an artist who could meet deadlines.

We are but a moment's sunlight fading in the grass. Chet Powers a.k.a. Dino Valenti