I took this picture Saturday morning before there were any children around. It probably would have been a better picture with children. But then I would have had to explain to the parents why I was taking pictures of their kids. This is better for me.

I’m sure that you have heard the expression “Life is a journey.” That is a concept that I’ll be returning to as I go along in this journey of exploring journeys. An aspect that I want to write about today is some of the changes I’ve witnessed as I have lived my life. Cindy and I were talking about this a few days ago when she remarked that she didn’t think her children lived in a time when people didn’t cook with microwave ovens. That made me think about other changes that I’ve witnessed over the years. I started making a list of things that have come along; including some that are already gone. Related to cooking, and earlier than widespread use of microwaves, were TV dinners. I’ve never been a fan, but there are still a lot to choose from in the frozen food aisle at U.S. supermarkets. And now that I think of it, I believe self-cleaning ovens were introduced in the 1960’s. But that is just a guess on my part.

Also in the supermarket is a larger selection of fruit and other produce. Much of it is now available all year or during longer periods of the year rather than during specific harvest periods.

Off the top of my head I would also add that there is a larger selection of affordable beer and wine in most supermarkets. Here in Indiana hard liquor has also been added to our supermarket selection.

Cindy also mentioned that television stations used to sign off at night. If you turned the TV on during the hours they didn’t broadcast shows, you would see a test pattern. It is also likely in those early years that what you saw was in black and white. The 1960’s brought the beginnings of large-scale color television programming. That is when my father, always an early adopter when it came to television, bought his first color TV. He had earlier purchased a Sylvania TV with its famous halo light to save us from eye strain. Once we had a color TV, my mother decided that she no longer wanted to watch anything that was broadcast in black and white. A bit snooty if you ask me.

Since then there have been upgrades in sound and picture quality, including stereo broadcasts. There are giant screen TVs including projection TVs. We also have flat screen plasma and LED TVs. Oh, and there also now curved screen TVs and 3D television sets. Of course, many people prefer to watch their shows on computer monitors, tablets, and smart phones. Talk about eye strain.

I have barely scratched the surface of my list, so I’ll soon be returning to this subject. Feel free to share any changes that you witnessed in a comment. I would enjoy seeing them. 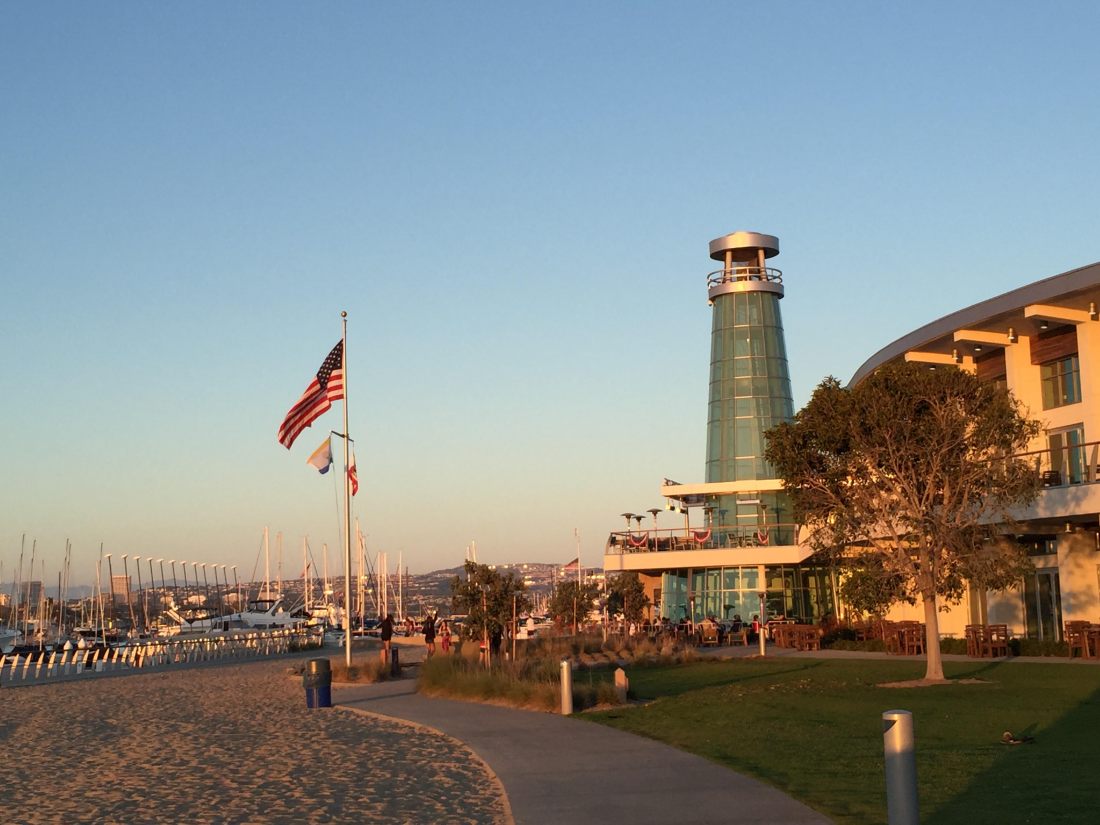 Wow! When I asked Princess Butter to host the N-N-1 challenge I had no idea how great a job she would do. I asked her because I enjoy reading A Splash of My Life. Who knew she also has great organizational skills and could bring in so many other new people and perspectives? I hope you enjoy this post as much as I do.

After the last picture challenge that we had, Mr. Norm Houseman contacted me with this amazing thought that I could be trusted with the responsibility to host the next challenge. Oh, bless him! I took up the task promptly, super-excited, because it was the first time I was doing something like this on my blog. I emailed a lot of people from Norm’s and my contacts and I got a good number of people to respond! Trust me, I was beaming with pride when I was compiling all the pictures in the blog post! Everyone has done a great task and got my ‘Evening Vision’ to life in different time zones. As the host, I had the liberty to chose the time and date and I decided that it should be 7 pm on 2nd July. I don’t know why, but I feel the world looks the best in the…

I was out taking pictures Saturday evening when I came across this house. It was a lovely evening despite the overcast sky. There was the smell of charcoal in the air from outdoor grilling, and I was listening to Garrison Keillor’s final installment of “A Prairie Home Companion.” I haven’t been a constant listener over the years. I started listening haphazardly when I lived in Auburn back in the 1970’s and 80’s. I made a point of listening to the last update from Lake Wobegon on Saturday. I’m glad that it wasn’t raining because it would have been a real downer if it had been gloomy.

Today I want to talk a bit about my journey as a writer. I use the term writer as “one who writes” not necessarily one who writes well. I’ve probably written about this journey before in posts, certainly in letters and emails to friends, so I hope that you won’t be bored with my repetition.

The first time that I remember having a conscious thought about wanting to be a professional writer was when I read a book of humor by Jack Douglas. That was when I was in high school. Jack Douglas became known to me through Jack Paar, the predecessor of Johnny Carson on The Tonight Show. Paar mentioned one of Douglas’ books on his show. Douglas had been a writer for Paar…perhaps he still was at the time. The book that I read was titled “Never Trust A Naked Bus Driver,” and I thought that it was hilarious. When I look at it now I realize that my taste in humor has matured somewhat. But at the time I decided that I wanted to write humor like Douglas. I tried, but I wasn’t very good.

I continued to work at writing in high school and into college. I spread out beyond straight humor when I was influenced by other authors such as Edgar Rice Burroughs, Robert E. Howard, Ian Fleming, and other authors who appealed to young male minds. My writing didn’t improve very much.

Then at some point in college I decided that I would try my hand at poetry; convinced that it would impress the coeds. Looking back I can think of no reason why poetry would impress any of the coeds that I knew. But I tried. And I failed in large part because I kept injecting lame humor into my rhymes. I also felt that alliteration was an important aspect of my poems. What was I thinking?

I also started writing letters while in college, and that carried on into my time in the army. I actually think that I became quite good at writing letters. It was something that I enjoyed.

Of course I also wrote many papers while I was in college. My professors and instructors always told me that I needed to add more to that papers to fill them out. I worked at that, and it came to help me later when I was working for the State of Indiana. I spent a few years working in our agency’s Policy & Planning section in the administrative office. Succinctness was never a high priority in that department.

And now I have a blog. I write what I want, when I want to write. I can be succinct or I can be wordy. I love that freedom. I have also started two novels during the past two National Novel Writing Months. I haven’t truly finished either, but I enjoy writing a long cohesive story with occasional wanderings from the main narrative. I’ll probably never truly finish either novel, but I’ll keep working on them.

So that’s my journey in writing. I’ll have other journeys to share later.

We are but a moment's sunlight fading in the grass. Chet Powers a.k.a. Dino Valenti